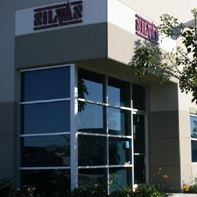 In order to properly serve our facilities and diverse customer base, Silvas Oil has amassed a large company owned delivery fleet of transports, bobtail tank trucks, and flatbeds. Yearly sales, including gasoline, diesel fuel, lubricants, chemicals, and technical services are in excess of $200 million dollars.  Despite the many challenges of operating a business, Silvas Oil plans on evaluating growth opportunities in the State of California. Every day, our goal is to perform all our sales, delivery, technical, and administrative functions right the first time as planned.

Our integrity, products, distribution network, and exceptional employees make us the “Premier Petroleum Distributor” today.  Proudly providing the highest quality fuel and lubricants products for over 35 years, Silvas Oil Company has worked hard to build and maintain our reputation as the best petroleum distributor in California. With a fleet of state-of-the-art service trucks and equipment, a dedicated team of professionals and a “safety-first” attitude, we offer same day and next day delivery as well as 24/7 emergency deliveries and services. If we can’t save you money, we don’t deserve your business.

Our locations are strategically located to service Southern and Central California region. 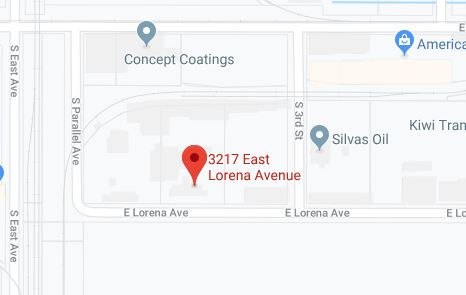 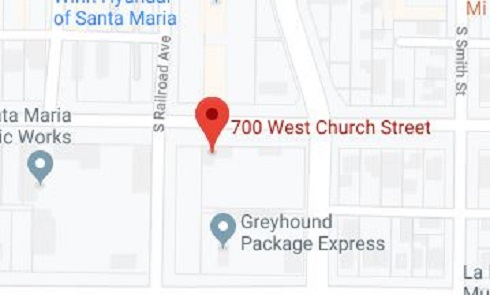 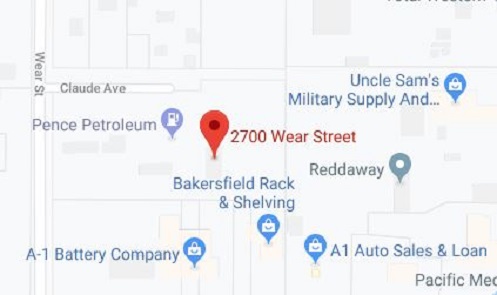 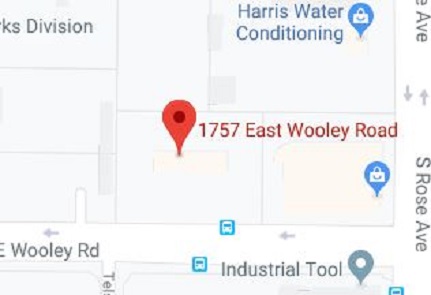 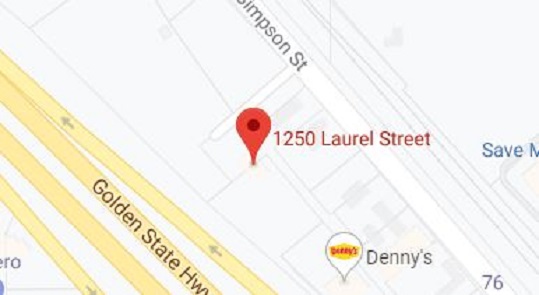